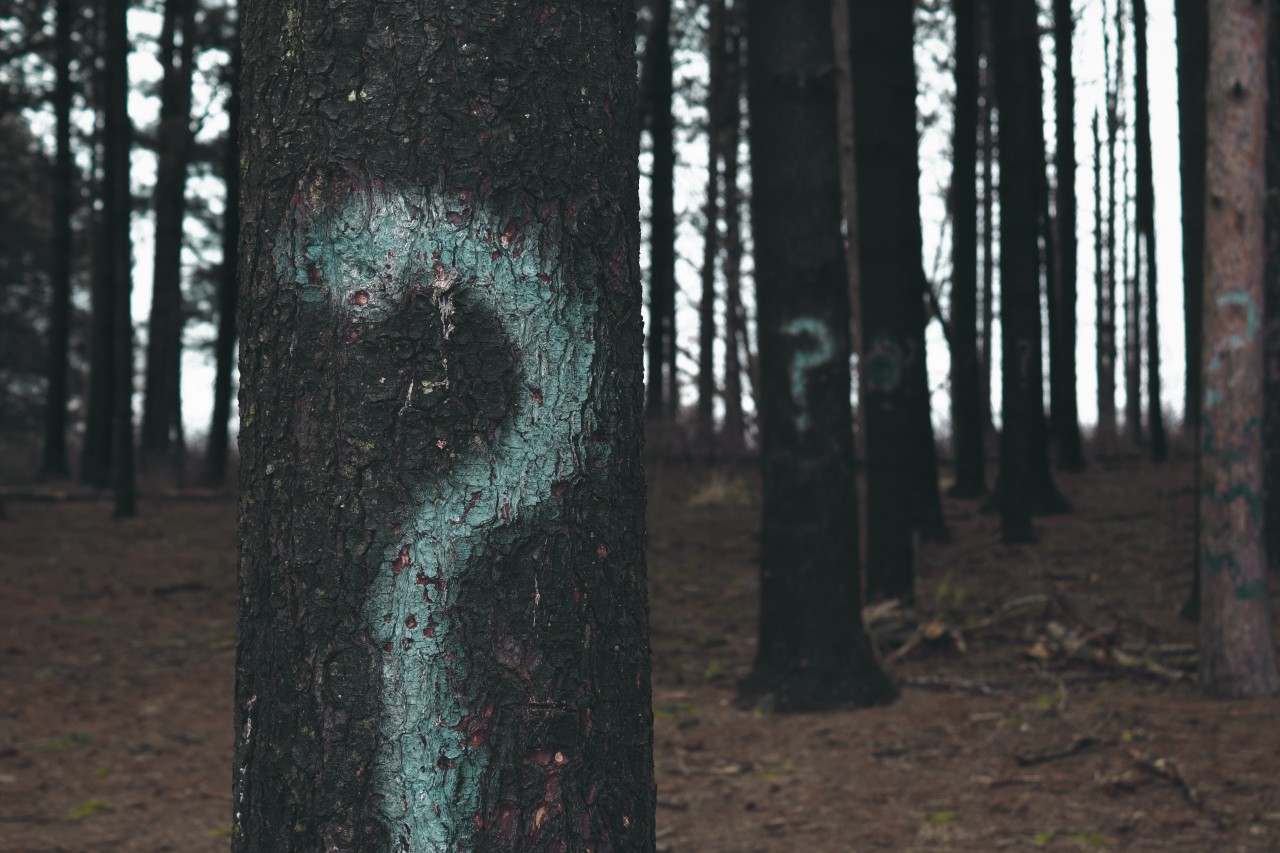 After spending two hours last Sunday cleaning out my twitter account by muting and removing re-tweets from people who were cluttering my feed. I started thinking how I could use twitter better for me and my business.

What stumped me is how to do that and not be some of these same people who I have just now muted.

Sitting with this for a while I realized why I liked twitter in the first place and my first experience with it. I remember when I just joined and followed some of my favorite authors. @tonyschwartz sent out a tweet asking for feedback on a title for his next book and being a fan of The Power of Full Engagement I responded and guess what? He responded back.  I know it may seem obvious to you but it’s been a while for me, but that was an interaction.

I think I have been brainwashed by all the content being pushed and liking things I like and realizing having my content liked and inversely the value of my like to another person is very weak.

What we all want is interaction. After listening to @garyvee ‘s new book I realized the power of listening and that by asking questions we give ourselves the opportunity to #Listen to other people which has the exponentially valuable feature of letting us know what people really think and getting your ideas from reality rather than from just your head.

So before we decide to send out that inspirational quote or that next banana cupcake recipe. Ask a question and let people know that you want to hear from them. When they respond you’ll start finding twitter and any other social platform more fun.

Am I on the right track here? Don’t we all want more interaction and less feed-watching?

This entry was posted in Social Media. Bookmark the permalink. Follow any comments here with the RSS feed for this post.

Both comments and trackbacks are currently closed.